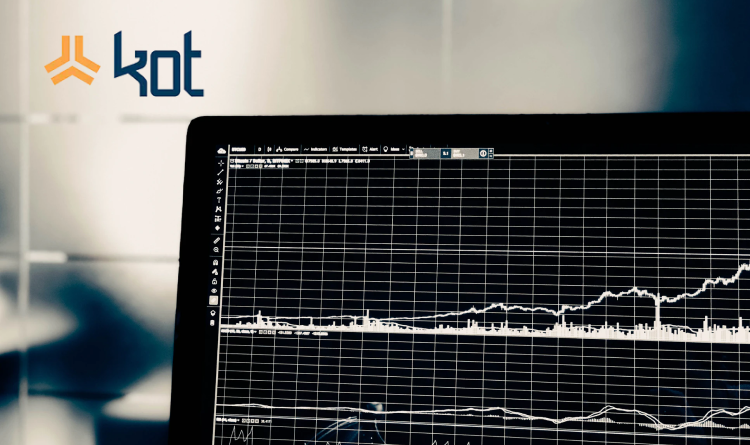 The SHM (Structural Health Monitoring) can be defined as a strategic implementation process based on the characterization and detection of damages to the engineering structure, i.e.: equipment, bridges and buildings.

‘Damages’ is loosely used in this context as a change material and/or geometric property of a structural system which includes alterations on the shaping conditions which in turn can disadvantage the performance.

The SHM process is accomplished based on the use of sensors (extensometers, accelerometers, thermocouples, etc.), which enable continuous observation during specific periods of several factors which, when added up, allow evaluations of the current state of the structure or monitored equipment. Analysing the data gathered, aided by the theoretical foundations in the field of engineering, is extremely important as it is the field’s knowledge that can extract characteristics directly related to the damage and, eventually, develop statistical analysis for the accurate determination of the Structural Health Monitoring state.

For rotating machinery, the analysis and monitoring of engine vibrations has been used for decades. However, the vibrations’ analysis has always been used isolatedly on predictive maintenance. From the moment sensors were introduced and the techniques which are part of the data on the construction of a global vision, the development of what is now known as SHM started.

Within the last two decades, technology in the field of SHM led to new research areas in different branches of engineering. However, what contributed to major usage possibilities for the system was the hardware cost reduction (sensors, computers and electronics) and the improvements on networks and the internet. Additionally, academic conferences and journals were created in order to further embrace the topic.

The SHM solution does not focus exclusively on detecting issues or damages, it is also used to establish a warning system to acknowledge weariness and the lifespan of the good being managed. SHM can be used alongside long lasting road meshes and bridges, as well as a relief toward catastrophic events such as earthquakes.

As time goes by, it is inevitable to fall victim to time and its actions, especially if you add degradation by the elements and the operational environment to which the structure is exposed. Thus, it is expected that the SHM indicates if the structure is capable of performing the function to which it was projected. This understanding is attained through evaluation and often updates to the structure.

Right after extreme and local incidents (i.e.: earthquakes or explosions) take place, the SHM is used for a quick assessment of the damages and to raise reliable information about the structural integrity, in real time. This quick response allows for more assertive decision making as they are based in facts and data, besides avoiding exposing workers to the structural risks of a heavily damaged structure.

Within the last years the overall industry (mining, steel, etc) has been going through a digital revolution with the evolution of its systems and technologies, which is now known as Industry 4.0. Mike Moore [1] briefly presents the concept of the Industry 4.0 (or the fourth industrial revolution) to the TechRadar as follows:

In this context, without SHM systems and processes, an industrial plant cannot be defined absolutely suitable for the future of the industry 4.0, which in turn reinforces its competitive importance for big companies to stay in vogue in the international landscape.

Directly related to the concept of Industry 4.0, there is the principle of Digital Twins where Artificial Intelligence, Machine Learning and Computer Aided Engineering (CAE) are integrates using Finite Elements Methods for the creation of other living digital twins from simulations which can update the virtual model according to occurrences within the physical world.

It is then important to consider the participation of computer sciences and artificial intelligence for the advancement of engineering technologies. The industry is then increasingly intertwined and dependent on its contributions in regards to diagnose-based machine learning and the classification of image and videos in standard industrial cameras.

Accordingly, these applications have a sure impact in inspection and data collection contexts which can corroborate SHM systems’ diagnosis and analysis which are, until that moment, based exclusively on data gathered from sensors.

Last, but not least, it is crucial to highlight the growing need to analyse huge quantities of data generated by the current monitoring system’s data collection.

Kot Engineering stands out in the national and international markets by its 27 years of experience, offering high technical level engineering services to big enterprises. The activities conducted by KOT in the last decades in the field of structural calculus, inspection and monitoring accredit KOT to collaborate with your company in the presentation of this tool. 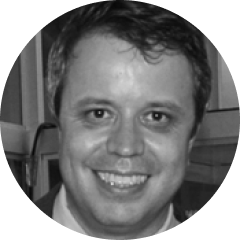 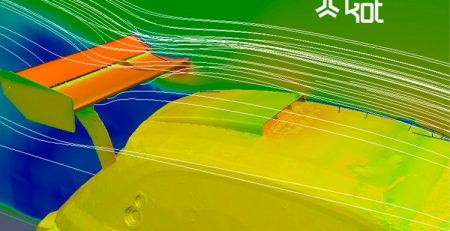 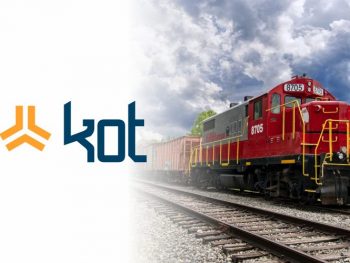 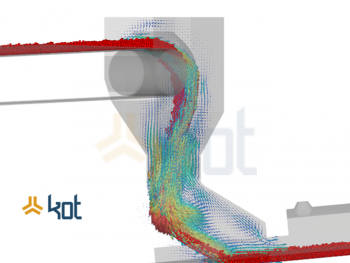 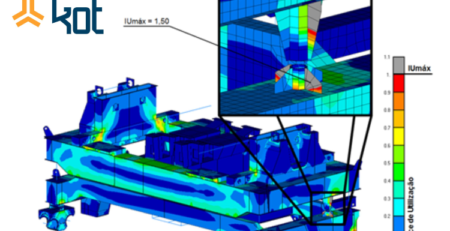 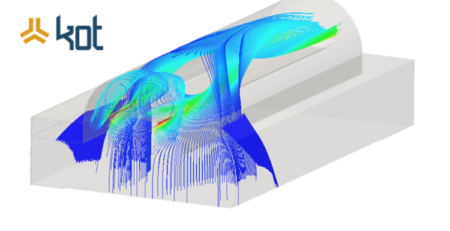 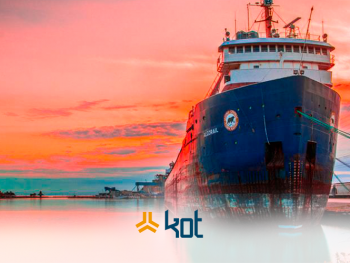 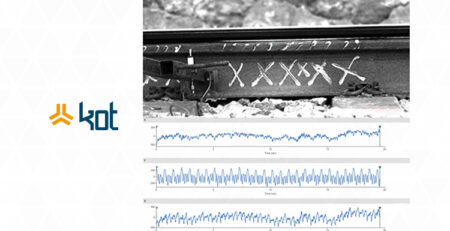 Reading Time: 3 minutes Background: In general, mechanical vibrations can be defined as oscillatory movements of bodies around an equilibrium position [1]. These movements produce dynamic charges which can...